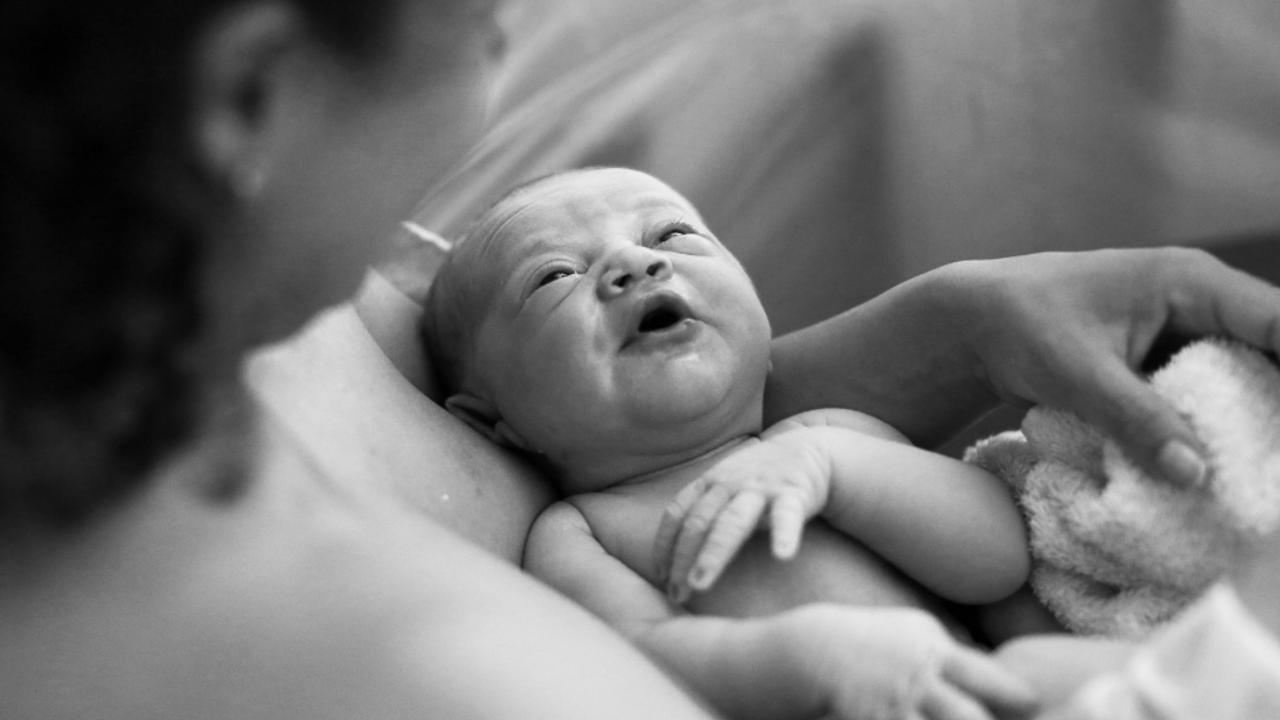 The Role of Zinc

The nutritional status of women during the pre-conception period, pregnancy, and birth is known to be an important determinant for various health-related outcomes, for both the mother, and the child. Zinc plays a significant role in many biological functions, including protein synthesis and nucleic acid metabolism. (1) Low serum zinc levels have even been implicated in a variety of suboptimal outcomes of pregnancy, including prolonged labour, postpartum haemorrhage, pregnancy-induced hypertension, preterm labour, and post-term pregnancies. (1)

A review of the literature documented that, on average, women who were pregnant or lactating were consuming less than two thirds the daily recommended intake of zinc per day in their last two trimesters of pregnancy. (1) Zinc deficiency is more prevalent in pregnancy, probably related to low consumption of zinc-containing foods, increased estrogen levels, a disproportionate increase in plasma volume, and high levels of copper and/or iron consumption, which compete with zinc for absorption. (2)

There is a growing body of evidence to suggest that zinc deficiency may contribute to complications in pregnancy and childbirth, lower birth weight and poor growth in childhood, impaired immune response, and increased infectious disease morbidity. (3) Pregnant women who are zinc deficient have been shown to be more likely to suffer premature labour, miscarriage, inefficient labour and delivery, stillbirth, lower mental ability of the child, retarded foetal growth, and low immunity of both the mother and the child. (3)

Although public health education has designed programs to prevent iron-deficiency, plus adequate folate and iodine intake during pregnancy, much less has been done to address zinc requirements, and it often remains fairly low on-the- radar for women trying to conceive. (3)

Prolonged labour poses one of the greatest risks for maternal morbidity and mortality. (2) Observational studies and randomised controlled trials in humans have noted an association between prolonged or non-progressive labour and low maternal serum zinc concentrations during pregnancy or at delivery. (4)

A review of 12 randomized, controlled intervention trials found that lower serum zinc levels were associated with birth complications at delivery. (5) One observational prospective study of 432 pregnant Iranian women found a zinc deficiency in 28.7% of the pregnant women in the first half of their pregnancy. (2) Zinc serum levels in this study were significantly associated with prolonged labour, although this relationship did not remain significant once adjusted for variables. (2)

Another observational study of 279 pregnant women found that low levels of serum zinc were significantly associated with dysfunctional labour patterns, extended active phases, a labour that lasted longer than 20 hours, a second stage labour longer than 2.5 hours, and more third-degree vaginal-cervical lacerations during birth. (6) These complications can have a devastating effect on pregnancy outcomes.

Should I supplement, or can I get my zinc from food?

Pregnant women need 11mg of zinc per day (12 mg for pregnant teens) to reach their recommended daily intake and help support immune function, growth and development, and wound healing. (7) The best food sources of zinc are oysters, red meat, poultry, shellfish, and fortified breakfast cereals. (7) Some evidence exists to suggest that zinc deficiency during pregnancy is likely to be caused by the presence of a condition or inhibitory factor that alters the body’s ability to utilise dietary zinc. (5) A high-phytate diet, iron supplements, smoking, alcohol abuse, or an acute stress response to trauma or infection can all contribute to poor zinc absorption, and, in this case, a supplement may be the better option. (5)

Almost all prenatal vitamins contain zinc as an ingredient due to its importance for the growth and development of your baby, as well as immune system support. (7) It is very important not to over-supplement, so always check with your health care practitioner before adding in a zinc supplement. Taking too much zinc in supplement form can cause vomiting, stomach cramps, diarrhea, headaches, nausea, and may even interfere with other medications. (7)

Given the vital role that zinc plays in human immune health, growth and development, wound healing, and potentially reducing the risk of prolonged or inefficient labour, it seems reasonable to recommend that women who are considering pregnancy, or are already pregnant, should have their serum zinc levels checked and discuss the results with their health care practitioners. Whilst some women may find that dietary adjustment is enough to increase serum zinc levels, in some cases a zinc supplement may need to be considered. 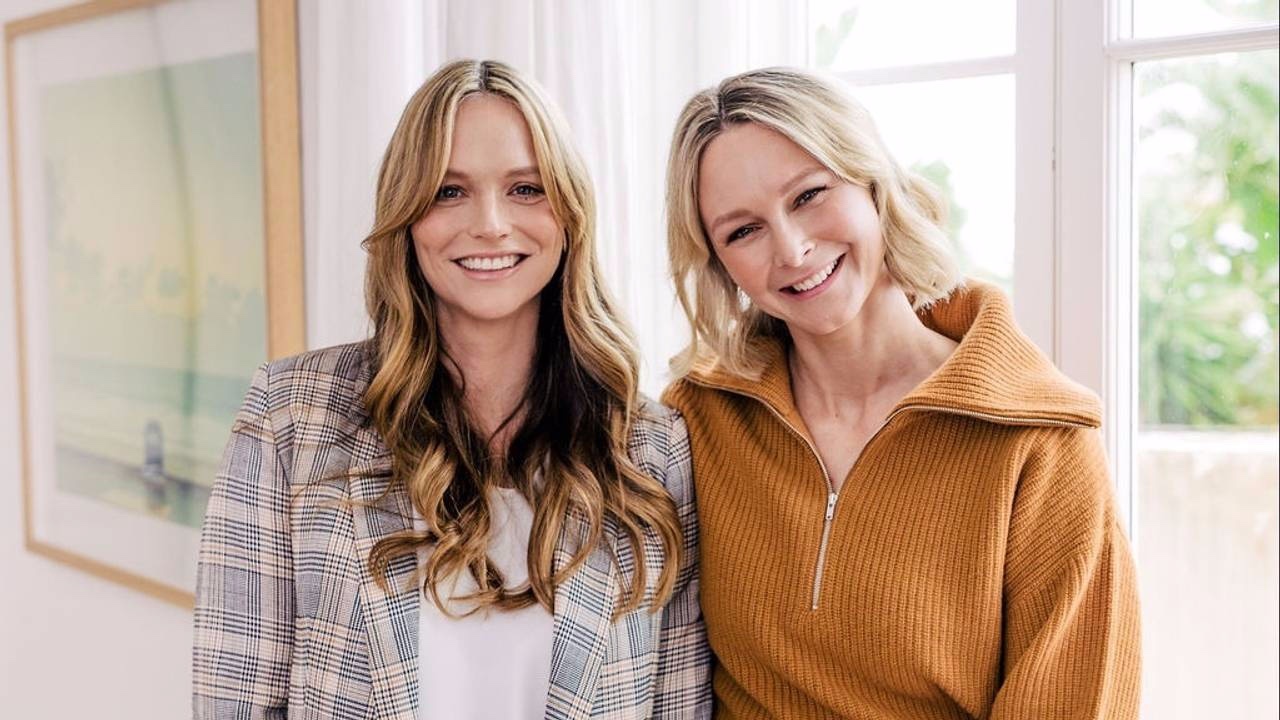